ItaT is proud to continue with its series of italian movies projection, named “La Dolce Vita”.

The fourth movie that we propose is “La mafia uccide solo d’estate (The mafia kills only in the summer)”.

La mafia uccide solo d’estate (The mafia kills only in summer) is an Italian comedy-drama film. In his impressive directorial debut, Italian TV-satirist Pierfrancesco Diliberto (Pif) finds unlikely comedy in the mafia of his native Sicily. It was awarded best comedy film at the 27th European Film Awards and the Italian Senate President and former anti-mafia magistrate Pietro Grasso referred to this film as the best film work on Sicilian Mafia ever made.

The story takes place in Palermo and it follows the story of the young Arturo Giammarresi, who wishes to become a journalist and has loved Flora since he was ten years old. His awkward attempts to conquer her heart run parallel to his (and his city’s) slow realisation of the existence of Cosa Nostra. In the end, the movie is mostly a homage paid to the policemen and the magistrates who fought and gave their lives between the late 1970s and 1992, heroes of legality that were martyred in the attempt to dismantle the Sicilian Mafia.

The projection will be preceded by an introduction highlighting the main topics told in the movie. 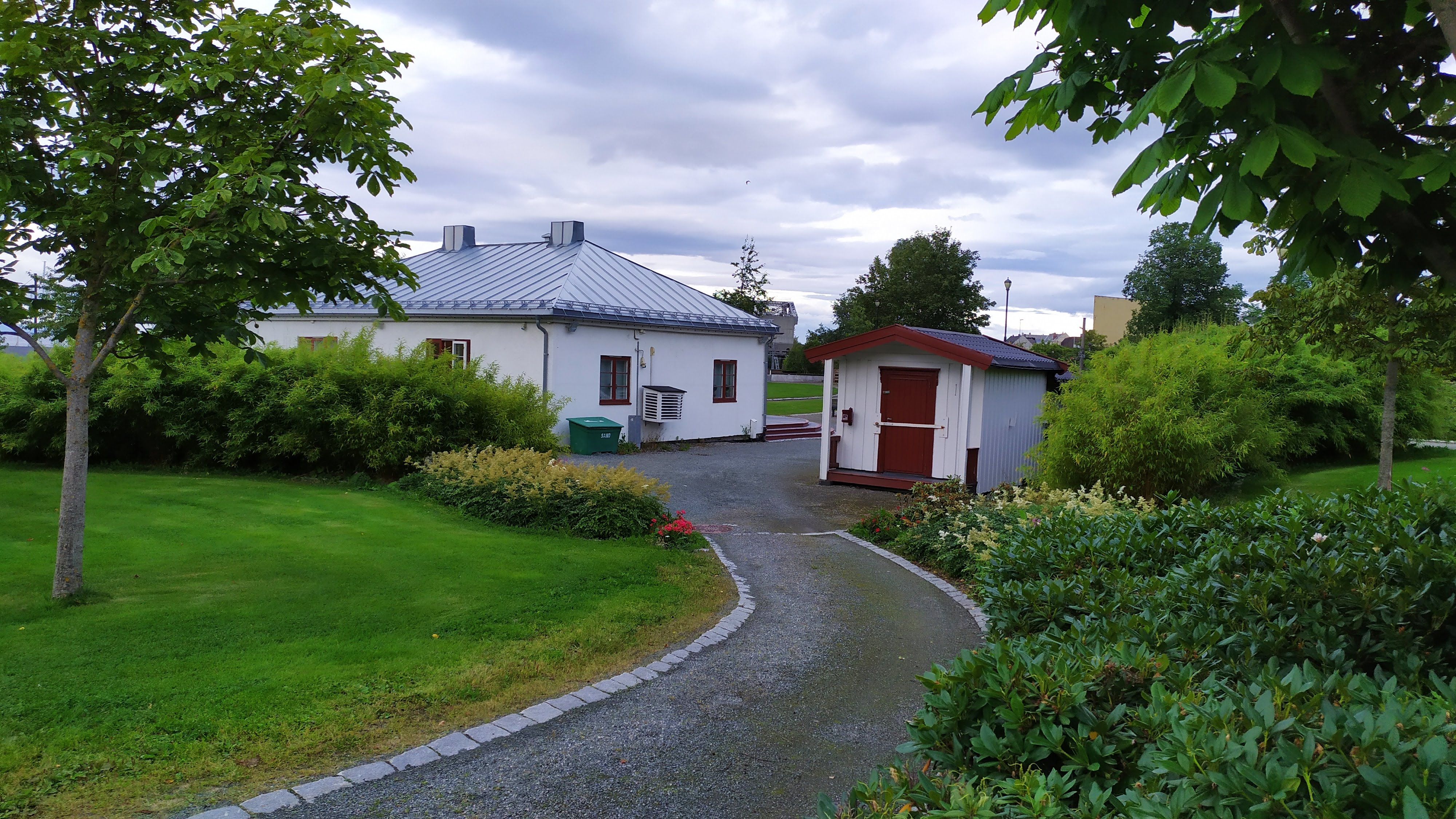 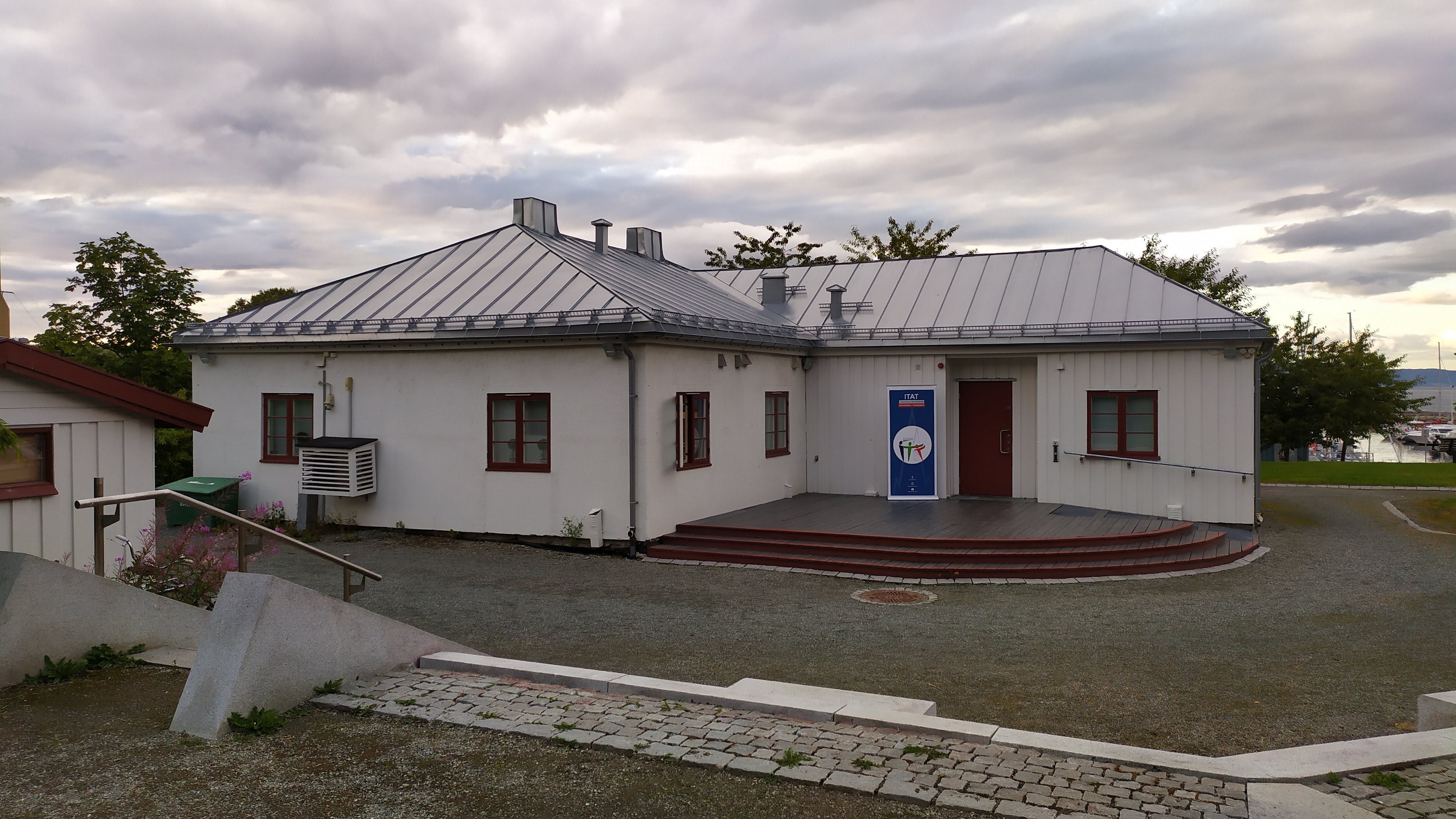 The movie is in Italian with English subtitles.

The event is open for everyone.

Tickets can be bought in advance through VIPPS (just open the app, click on “BUY & PAY”, search for ITAT and then select “La Dolce Vita”) and they will need to be shown at the event entrance.